9.What are props in React?

9.What are props in React?

Props are inputs to components. They are single values or objects containing a set of values that are passed to components on creation using a naming convention similar to HTML-tag attributes. They are data passed down from a parent component to a child component.

The primary purpose of props in React is to provide following component functionality:

For example, let us create an element with reactProp property:

This reactProp (or whatever you came up with) name then becomes a property attached to React’s native props object which originally already exists on all components created using React library. 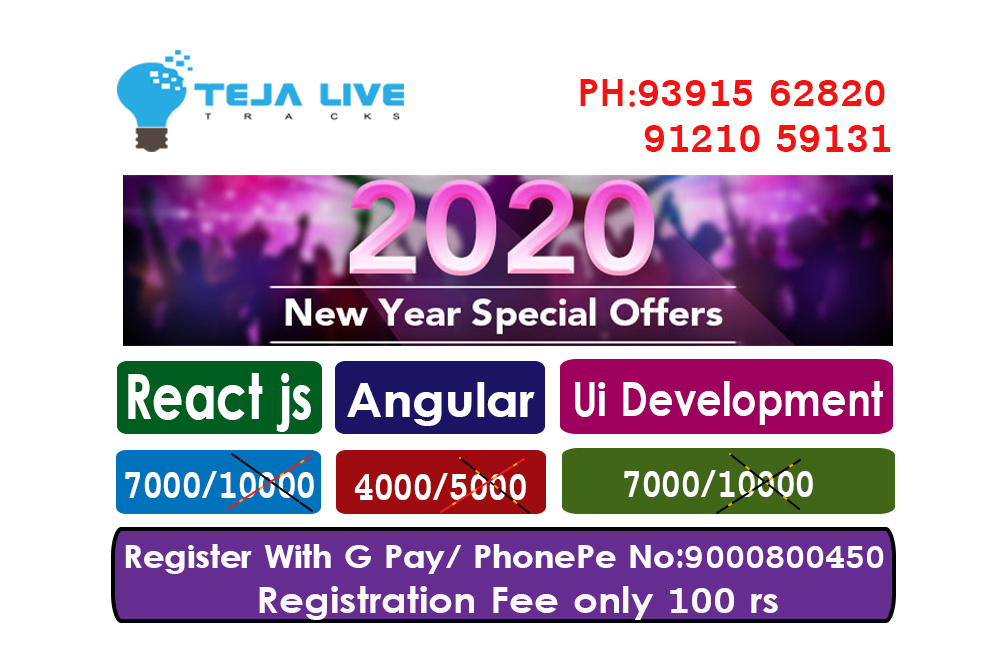 Attend free demo on Blue Prism on tomorrow morning at 8:00am.